The Gravity of Grace calls us to live deeper into the mystery of life. 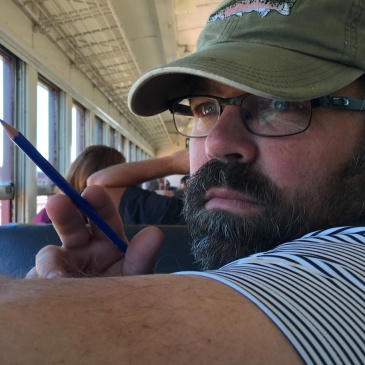 There is a Celtic tradition that remembers and portrays John, the beloved disciple, leaning against Jesus at the Last Supper. It is understood that John is listening for the heartbeat of God. Then, as now, Jesus calls each of us to move forward from our reclining positions at the table and to come close in order to listen for God’s heartbeat within the creation, the community, and the conflicts tearing at the seams of the world. I am called to serve a dynamic congregation whose stories of isolation are transformed into the story of God’s love. We are called into the Presence of Life without which there would be no life. By sharing one’s story of Good News, we transform the isolation of our individual lives into a tapestry of God’s love. My calling is threefold: in the name of Jesus Christ invite people to the table, nurture people around the table proclaiming God’s hope, and send people from the table to share the Good News of the Kingdom of God. In respect to all three actions, I am committed to reach out to people celebrating and building up the community of faith through my curiosity, diverse experiences, and love of people. I am a preacher who is a courageous leader able to listen, adapt, lead and implement. God calls me to listen for the heartbeat of God alongside a dynamic congregation. I am blessed to grow with my family: my bride Jennifer Davis and my son Hudson and my daughter Drew.